It’s the case to state that man has always been “moonstruck” and for this reason has always tried to study the lunar cycles and mysteries.  What if the Moon also influenced human sleep cycle? What if the typical saying “wake up with a bad moon” were true? 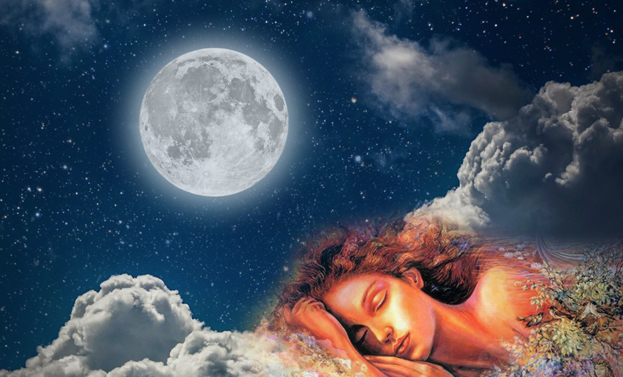 According to some studies,  lunar cycles appear to be connected with people’s sleep cycle. study was published by Science Advances, conducted by a team of researchers from the University of Washington and other universities. It has been found that people’s sleep seems to fluctuate during the 29.5-day lunar cycle and this is due to the fact that in the evenings before the full moon there is more natural light available after sunset. 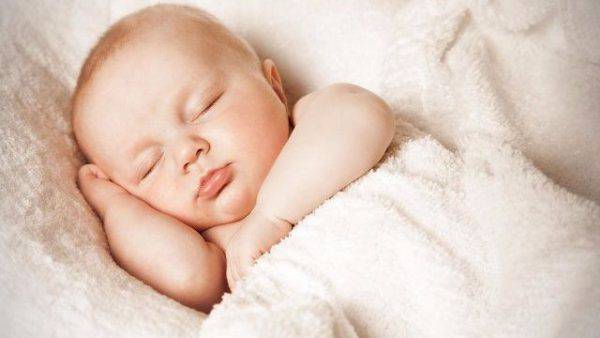 Another study was published in the journal Current Biology and conducted by researchers from the Swiss University of Basel, who carried out a test on 30 volunteers and measured  brain activity, eye movement and hormone levels during sleep. They noticed that brain activity in the areas related to deep sleep had dropped by 30% and those people took 5 minutes more to fall asleep and in total they slept 20 minutes less. Once awake, the volunteers felt like they didn’t get enough sleep and had lower melatonin values.

Furthermore, according to astrologers, since the moon controls the waters and oceans of the Earth, it could affect the waters inside humans, so it could:

View all posts by russoinsciencemag