Before World War II, tumors were removed through surgery and X-rays.

On December 2nd 1943, a German air attack hit the port of Bari and destroyed many ships including the American transport ship SS John Harvey carrying a secret cargo: mustard gas bombs, prohibited since 1925. This attack caused many casualties and injuries but it was all covered up by the military forces for fear of a German reaction. 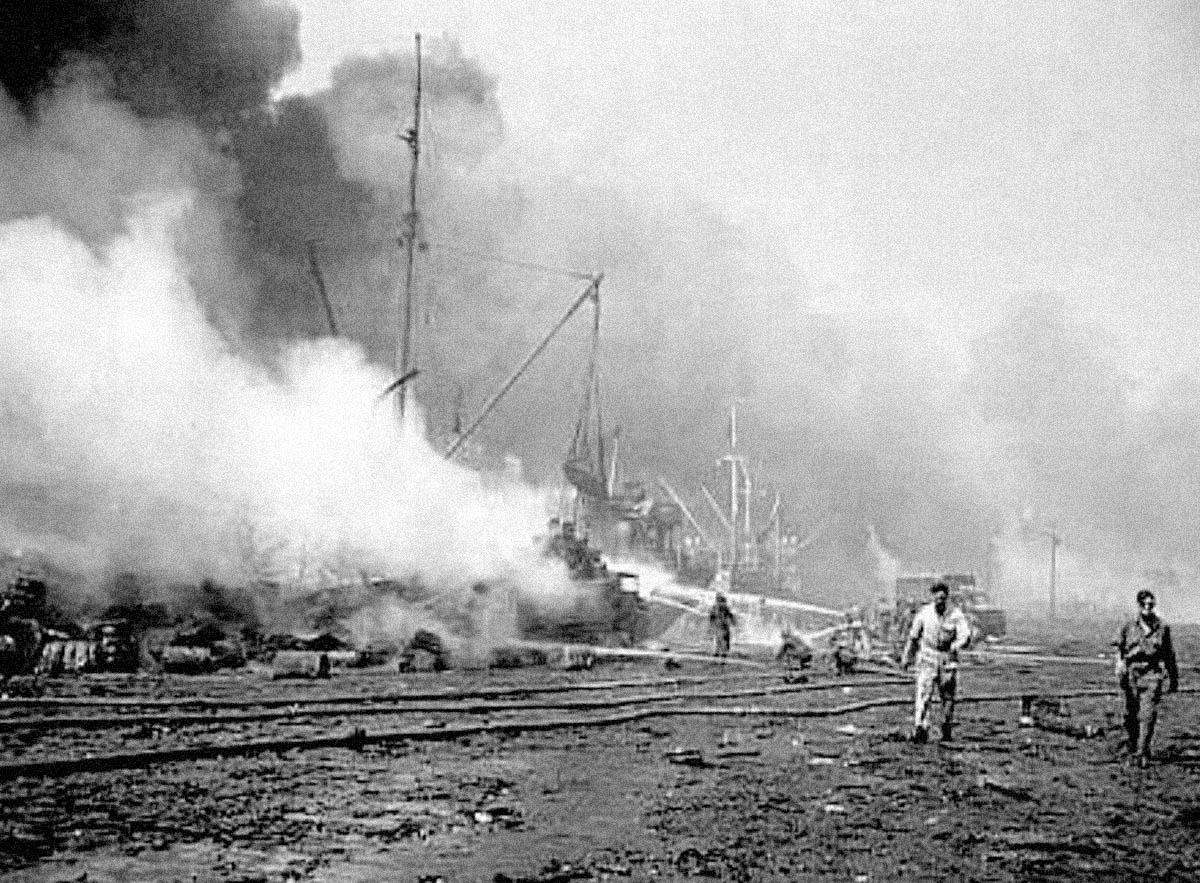 Lieutenant Colonel expert in chemical weapons Stewart Alexander decided to investigate and visit the wounded thus noting low white blood cells and symptoms similar to an event that occurred during the First World War with the explosion of mustard gas bombs.

Once back in the United States, at Yale University he examined the studies conducted by two researchers, Louis Goodman and Alfred Gilman, on mustard gas and its effects on humans and he learnt that it lowered white blood cells by degrading the bone marrow. 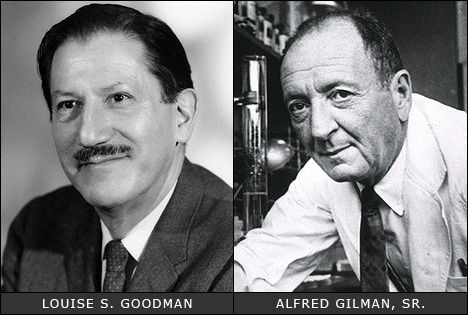 Alexander saw a correlation between the studies of the two scientists, the victims of the bombing in Bari and a patient named J.D. who in 1942 made a cure against a lymphoma based on nitrogen mustard (named substance X in the documents), substance that derives from the mustard gas and that was reformulated by the two researchers in 1942 by substituting a nitrogen atom for that of sulfur since the gaseous form was difficult to use in the laboratory.

These correlations led to a cure for tumors based on such substances derived from mustard gas that decrease the cell division of cancer cells  as methotrexate, still used today, nitrogen mustard and prednisone, which had a positive impact on the research.

View all posts by russoinsciencemag